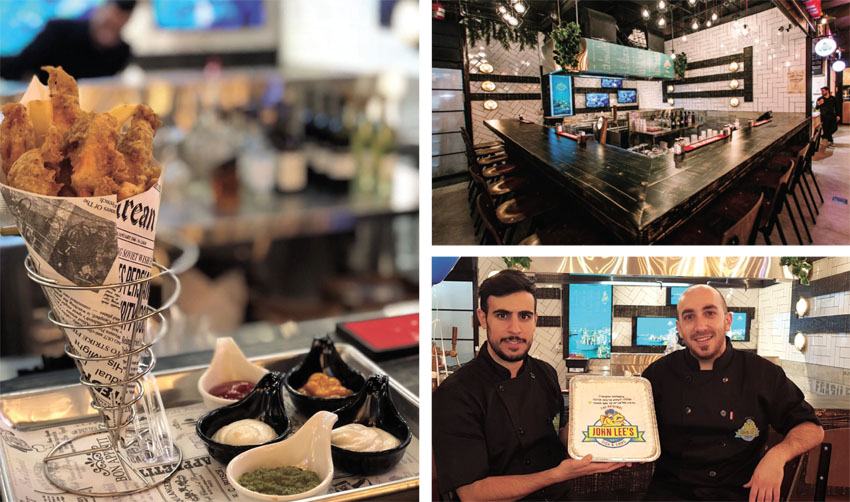 One of the most inspired inventions of British cuisine is fish and chips, and your opportunity to savor the crispy original taste is closer than ever. Introducing John Lee's – the city's new fish and chips bar

There is no food more identified with British cuisine than fish and chips, but almost nobody knows that the inventor was a British Jew. A new fish bar, John Lee's, was opened recently in the food court of the Malha Mall by entrepreneurs Dudu Agami (26) and Moti Itzhaki (26). "The bar we've opened offers portions of fish and chips, and we decided to name it after the man who invented the most popular dish in Britain 200 years ago."

When we say "fish and chips" our taste buds are immediately awakened. The combination of the juicy, fleshy fish coated with a crisp batter and melt-in-your-mouth French fries is perfect. In honor of International Fish & Chips Day on June 3, 2018, we met with Agami and Itzhaki, the owners of the new bar that promises to cause even the British to salivate here. 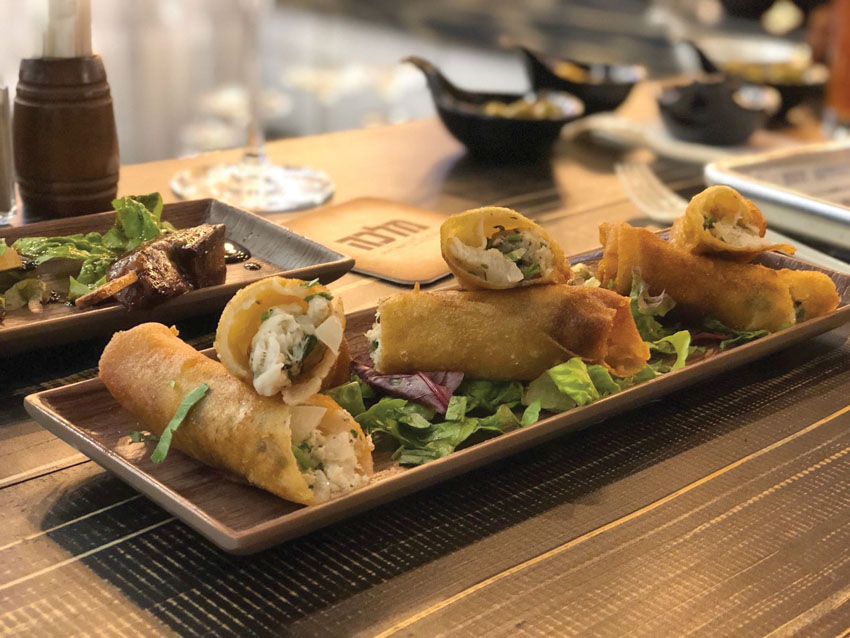 Why do people like fish and chips so much?

"First of all, it's a very simple dish, which used to be served in newspaper, and we also have a variation based on newspaper. On the other hand, it creates a feeling of being abroad. Add the fact that it's very tasty and satisfying, popular with both children and adults, suitable for take-away, or for sitting comfortably and watching soccer games or at a girls' night out – it's a perfect dish.

What kinds of fish and chips do you serve at the new bar?

"We offer portions of fish and chips from six types of fish: mixed fish in pita, fish shwarma in pita, fish kebab in pita, fish cigars, salmon skewers, a selection of grilled fish filets, as well as salmon salads and fish kebab. To complete the experience we serve Israeli Malka beer."

Why did you choose this dish as the star of the show?

"As fish lovers we chose to open a fish bar with a new concept, which doesn't exist yet in Jerusalem, with a variety of dishes and upgrades of the famous food. It's our new and exclusive brand, and we're already working on opening another branch. It's important to mention that we participated in a program offered by Mati Jerusalem, part of the Israeli Innovation Authority, the accelerator for the development of food businesses, where we gained knowledge and important tools for running a business in the industry."

What's the origin of the dish?

"The story begins with our people, the Jews. Jewish immigrants from Spain who lived in England used to prepare fried fish, and learned about chips (French fries) from their neighbors in the Scandinavian countries, and combining them was only a matter of time. But the first time that the fish and chips snacks were sold in a shop as a single "fish and chips" dish was in 1860, by a Jew named Joseph Malin. Very soon the dish became popular on the streets of England, spread to Ireland, Scotland and Scandinavia and even found its way to India, America and Australia." 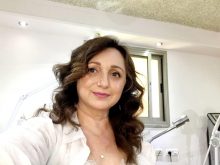 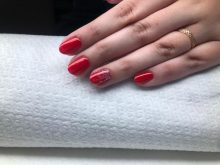 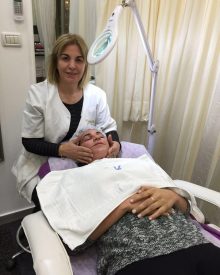 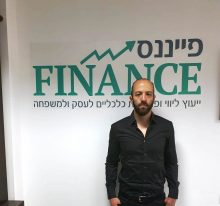 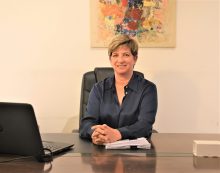